this is me blushing

so, i was a dork and took my post about my book off the blog in a moment of what i thought was self-enlightenment...or something else that doesn't make any sense.

thanks to all those who have left me sweet messages.

apparently, i was a little quick to judge everyone.  looking back now, it was just a bad monday, full of rain, poop, and bickering.  my bad.

can we just pretend i'm still cool and that i don't overreact when my hormones take over the small, but present logical side of me?

i mean, can you really say no to this face? 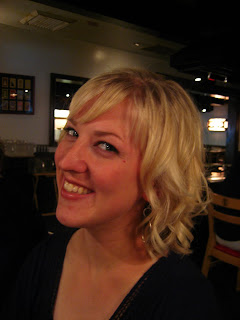 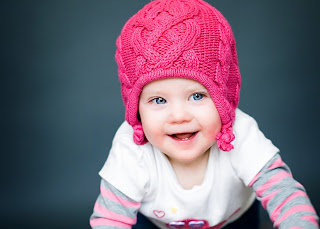 or even this one 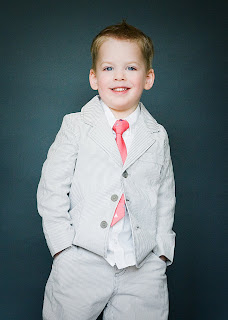 to deprive of courage, hope, or confidence; dishearten; dispirit.

mama said there'd be days like this, right?  ha! now you're all singing the song in your heads.  my work here is done.  kidding...anyway, the last couple of days have not been on my list of top 5 "i'm so glad i woke up this morning" days.  the rain isn't exactly awesome, but a few other factore have contributed as well.  lets just say that i have a tiny flair for the dramatic and when i decided to let you all in on the slow but steady writing process that i've immersed myself in, i imagined an overwhelming response of adulation and encouragement.  comment after comment of atta-boys and way to go's etc...i waited...and waited.  my sweet husband let me know that maybe everyone is just busy and the post was a little long after all  yadi yadi yada.  yeah, in my current state, lets just say i didn't really take his word for it.

i became discouraged.  enter my longtime friend: self-doubt.  which, of course, in turn, led me to question my ability as a mother, as a wife, as a writer.  i've struggled and questioned and possibly cried, but now, as i sit here in the wee hours of the morning (thanks to a nightmare brought on by a missing train...not mine...this time) i can really reflect on how truly blessed i am and recognize that its not outside praise that i need.  i may want it, but i can't expect things outside of my control to go my way.  so, in a nutshell--for now, i'm going to keep things a little simpler.  i'll try and be witty (its a stretch i know), and put up pictures of my little dudes, and not expect you all to be my guinea pigs.  kapiche?  no, i'm not itallian, but it always sounded good when uncle jesse said it on full house.

when did dr. phil inhabit my body?  enough with the pity party.  thanks for reading.  it really does make me happy...and happiness beats discouragement anyday.

ps thank you heidi and adam for what you DID say.  it meant a lot and didn't go unnoticed.  i'm not a complete prima donna :)  gracias
Posted by tara at 6:22 AM 12 comments:

once again...its been too long since i've allowed you all a peek into the nuttiness that is the life of tara sutton.  i decided that its time to share a little of what will someday hopefully be a deseret book bestseller.  yes, i'm starting in the mormon world because, to be completely honest, the new york times bestseller list is a bit daunting...and when i say a bit, i mean the scariest thing i could possibly imagine.  someday, tara, someday.  that might be what i tell myself on a daily, maybe hourly basis.  anyway, this is the beginning of the book that will chronicle the life and times of sister thomas, onetime missionary to the spaniards.  i hope you enjoy it and if you don't, keep it to yourself because i can't take negative criticism.  i'm joking.  please tell me what you think and if any of you happen to be a publisher in disguise, let me know what my first advance will be!  without further ado...

If wishes were fishes, we’d all have a fry. That is apparently something that my grandma on my mother’s side used to say while she was still among the living. To this day, none of us are really sure what it means. What fish? Who are all these people and is it really our collective desire to fry up hundreds of pounds of fish together? The truth is that it really has nothing to do with fish. It really has to do with the fact that if everything we wanted came as easily as fish apparently did back in the day, none of us would be left with a care in the world.


All human beings do have desires. We all have wishes that we hope either would or would have come true at some point in our lives. My desire was to become a missionary, but not just any missionary. I was going to be the first missionary in the history of missionarydom, to not waste even a single moment of the Lord’s time while I figured out what I was doing. I found out pretty quickly that my desire, albeit righteous, was not the most practical, nor was it humanly possible.

We’re all put on this earth for a reason. We’ve known that since primary. The Lord put us here at a certain time with a certain mission. We all have a certain amount of years to learn as much as we can and do as much as we can for others, while striving to share the wonderful gift we all know as the gospel. I discovered, a little late, that a mission is a mini-lifetime. The main difference being that the amount of time allotted is not a mystery. Newborn babies do not have the ability, or the desire, to crawl let alone run marathon in record speed. I discovered that the same goes for a “greenie” or a new missionary. Just like the Lord does not expect a brand new baby to be able to give a speech or translate ancient texts, He does not expect a new sister or elder to baptize a hundred people, while fully understanding the rules and co-mingling perfectly with another human being 24/7.

well, there you go.  i hope i won't regret posting that since i just remembered that it will appear on facebook to be seen by all the millions of people that wait breathlessly for my status updates to appear.


ps i went with mombo and the kids to visit one of my favorite people who happened to spawn one on my, and luke's, now favorite little person this week and we did this: 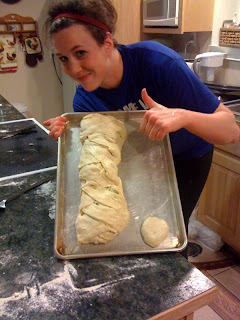 for those of you that know larissa and, of course, for you larissa.  this was a recipe she posted on her blog.  hers was a little prettier...and again, when i say a little prettier i mean that hers could have been published in marha stewart living, but it was tasty and yes, we both had seconds and possibly thirds.
camille-you rule.  sawyer-you will marry my daughter someday.  love you guys
Posted by tara at 4:52 PM 5 comments:

the good, the bad, and the...really girly?

good news:  after years of convincing, (not by me, no...by his desire for a better golf game) my husband actually got online and signed up for a gym membership all by himself

bad news:  i caught him doing several pull ups to the tune of mariah carey's dreamlover... 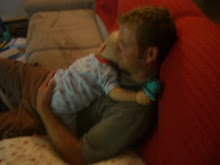 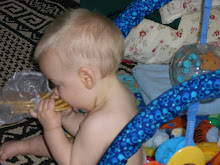 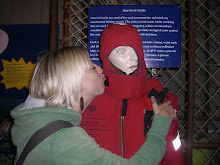 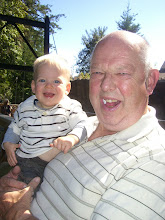 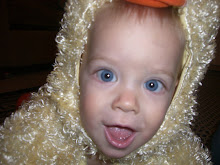 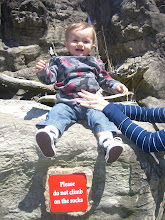 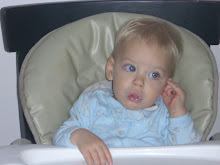 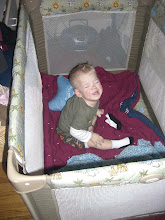 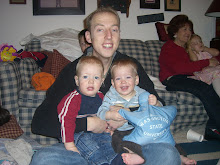